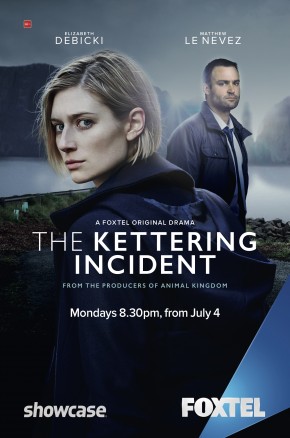 BBC WORLDWIDE
When two girls mysteriously disappear in identical circumstances in the wilds of Tasmania 15 years apart, Doctor Anna Macy finds herself inexplicably linked to both cases. To clear her name, Anna must delve into her troubled past and face some truths about herself and the otherworldly nature of this gothic land.