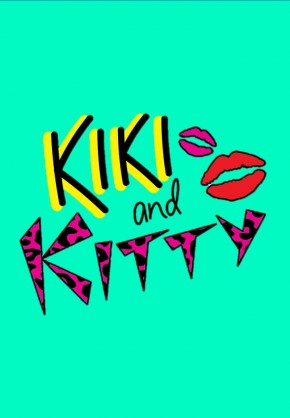 Developed in association with

The trials and tribulations of Kiki, the good black girl in a bad white world, who stumbles across her vagina in the personification of Kitty (played by Elaine Crombie) and realises there is a lot more to life than she thought.

Created by Black Comedy’s Nakkiah Lui for Australia’s ABC TV, the series follows two black women, living large and trying to make it – a buddy comedy with a twist.